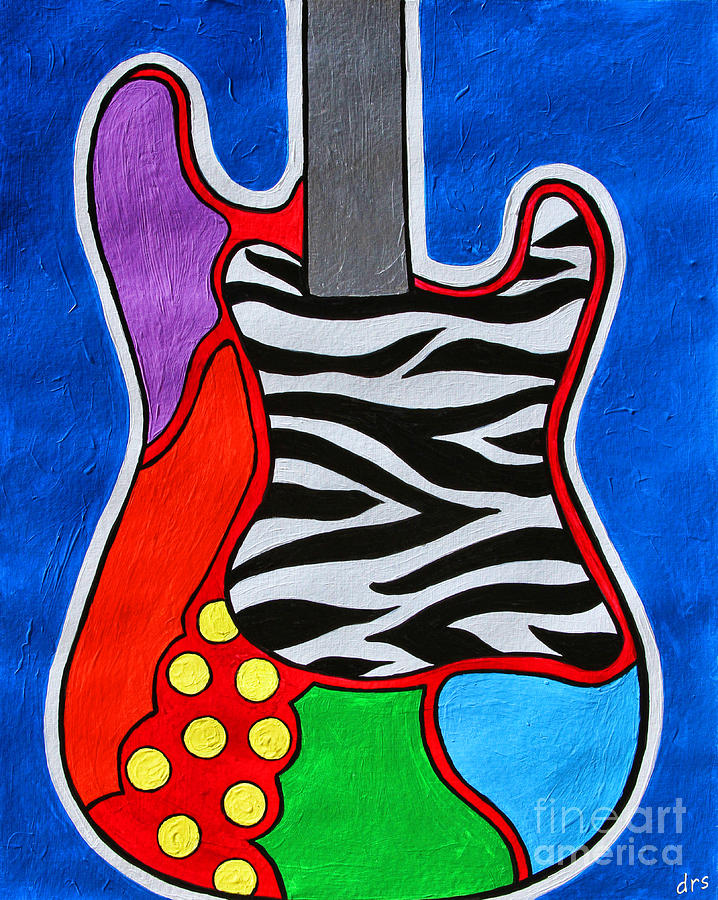 It's Electric Acrylic By Diana Sainz

It's Electric Acrylic By Diana Sainz

It's Electric - Painting - Acrylic on Canvas - Print
Music runs deep in the heart of my family... A family of very successful and international musicians. I believe I am the only one that cannot sing or play an instrument... (and you do not want me to), but at least I can photograph it or paint about it! :)

Congrats...your awesome work has been featured in 500 views group and shared.

Wild and wonderful in design and palette. Fun, fun!

Thank you so much Gene!

Congratulations Diana on your feature in "How Bold Thou Art"...we are very pleased to share this vibrant, colorful work with our group members and visitors. like/fav

Thank you Jakeer! Wow, what an awesome compliment!