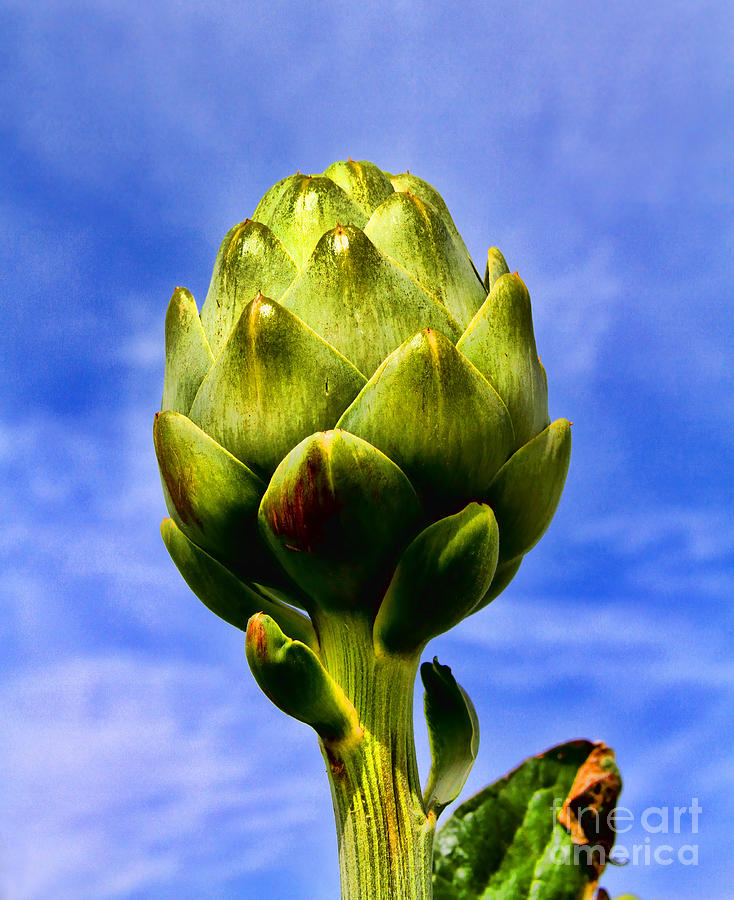 While traveling through the Imperial Valley of Southern California near the Salton Sea, I came upon an artichoke farm. I had never seen one, nor had I ever really thought about how they grew. I just knew that I loved artichoke hearts and pay a lot for them in the cans and jars at the grocery store..
.........
What surprised me the most was the fact that they were growing near the Salton Sea, as much agricultural farms are. As I was doing research, I saw that this farm advertises themselves as "ORGANIC... where fertile soil, fresh Colorado River water and desert climate come together to create an environment ideal for growing a variety of produce. Wedged between desert, dunes, mountains, and the mystic Salton Sea our farm is truly an organic oasis: fertile, fresh, and full of the vibrant mixed colors of a desert farm"...
............
They failed to mention that the Salton Sea is the most contaminated body of water in the United States from the run off of fertilizers from the agricultural farms that surround the the sea. The area around the Salton Sea has one of the highest amounts of deformity in wildlife in the nation and is surrounded by dead fish, and what you think are shells are actually the broken carcases of the fish. This once thriving "Miracle in the Desert", as beautiful as it is from a distant view, is truly one of California most forgotten treasures!
......
The artichoke grows to 1.4�2 m (4.6�6.6 ft) tall, with arching, deeply lobed, silvery, glaucous-green leaves 50�82 cm (20�32 in) long. The flowers develop in a large head from an edible bud about 8�15 cm (3.1�5.9 in) diameter with numerous triangular scales; the individual florets are purple. The edible portions of the buds consist primarily of the fleshy lower portions of the involucral bracts and the base, known as the "heart"; the mass of immature florets in the center of the bud is called the "choke" or beard. These are inedible in older, larger flowers.

Featuring this beautiful piece in my "Delicious" board and sharing!

Thank you Sharon! So very grateful!

Congrats on your sale!!

A very original photo! Your artichoke manages to look gigantic, like a strange sculpture. v

LOL... Thank you Dominique... The artichoke farm was quite interesting!

Definitely an original angle on an artichoke!

Thank you! Thank you Arkady!