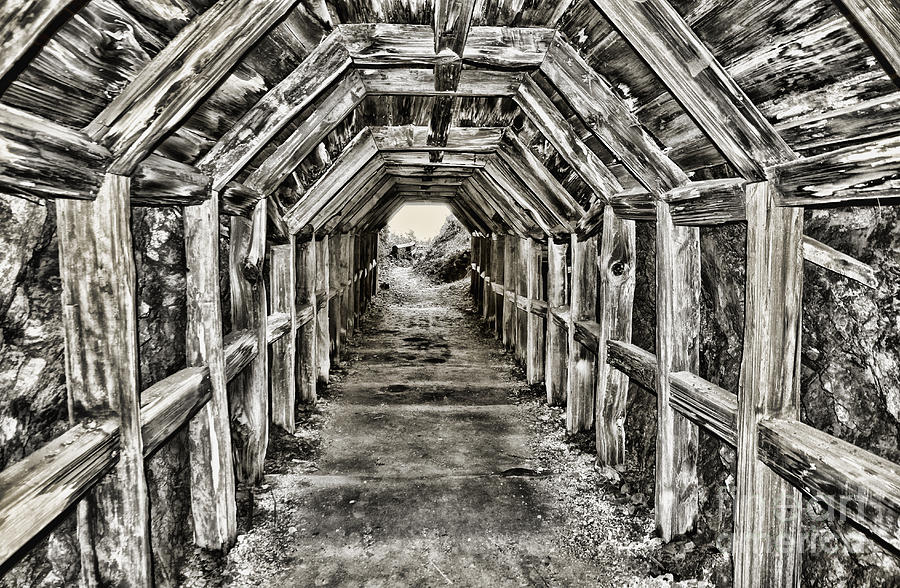 
Partington Cove ~ One of my favorite finds along the Pacific Coast Highway, Big Sur, California


A quick and steep hike takes you down through a tree-lined canyon to a scenic rocky beach and through a tunnel to Partington Cove.
......................
Used as a loading point for tanbark around the turn of the nineteenth century, Partington Cove's history comes alive as you walk through the 60 foot tunnel and pop out in a secluded cove where rusty remains of the loading apparatus perch on the rocks.
Starting in the late 1800s, John Partington set up a business harvesting and hauling the bark of the tanbark oak down to ships anchored in the relatively calm and deep waters of the cove. The bark was moved down the canyon and through the tunnel by mules pulling sleds sporting wheels in the front and rails in back.
............................
During prohibition, the cove was rumored to be a favorite landing point for smuggling liquor and also served as an equipment drop during the construction of Highway 1. These days, a few bolts in the rocks and timbers are all that remain, along with a nice bench to enjoy the view.
.....................
On the south side of the point is a historical tie up for ships. The hoist stanchion is still in place, so are the iron eyes drilled into the rocks.
...............
This is an historical novelty. It looks like a pirates' hideout. Or a booze smugglers cove. Probably, it has been both.

What an awesome shot. I love the monochrome textures.

I feel like I'm in the tunnel, cool! vote!

This is an AWESOME image, Diana! Excellent POV, excellent processing! Love it!